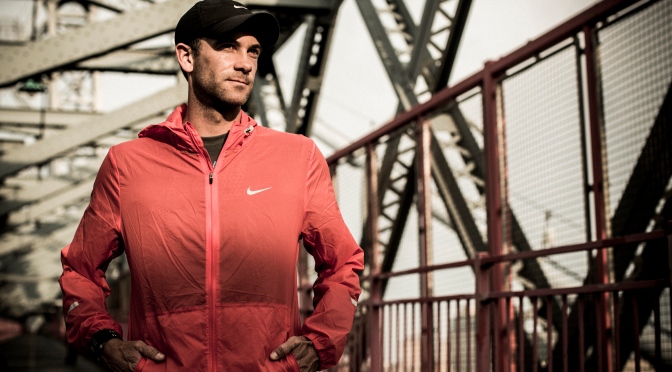 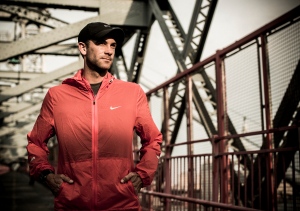 Chris Bennett has been involved in running since his youth. RUNonsense is a place where he hopes he can share, celebrate and help save this great sport. He was a State Champion middle distance runner in high school, captain of the XC and Track & Field teams at North Carolina, and a member of the Olympic Developmental Nike Farm Team in Palo Alto, CA. Chris ran 3:43 for 1500m back when that was actually considered almost good. Chris is now the Global Head Coach of the Nike+ Run Club. You can follow Coach Bennett on Instagram by clicking here. Before joining Nike Chris coached at CBA in NJ from 2007-2014. While coaching at his HS alma mater the Colts set the National Record in the Indoor 4xMile (17:07.17) won 3 Indoor National Championships (4xMile – 2011, 2013 & 2014) an Outdoor National Championship (4×800 – 2012) and the National Championship in XC (NXN 2011). The Colts were also 5th (2010), 4th (2012), and 2nd (2013) at the Nike XC Nationals (NXN). CBA finished runner-up (2011 & 2013) and 5th (2010) in the Indoor National DMR. In 2009 the Colts were 2nd at Indoor Nationals in the 4xMile. CBA became the first Boys team to ever have 2 All American Teams in the same event when they placed 4th and 5th in the 4xMile in 2012. CBA was also 2nd (2011), 6th (2012) and 4th in the National Championship Outdoor 4xMile and 3rd (2012) in the Outdoor DMR. CBA won the HS Championship of America DMR at the Penn Relays in 2011 and placed 2nd in 2012 and 3rd in 2013. Bennett also ran a series of races, camps and running special events for all ages with his wife through Bennett Running.

The Bennett’s Co-Ed HS XC Camp became one of the biggest and most successful XC camps in the United States in only a few years. Chris also gives talks on training, racing and motivation. He has worked doing commentary and color as well lectures at events such as the Penn Relays (for Nike) and Bay to Breakers in San Francisco, NXN, the RunningWorks Day of Distance Clinic at Villanova University, and the Nike Border Clash.

4 thoughts on “About RUNonsense and Chris Bennett”