If you want to be as great as you can be at something… you need to love that something. Check out this video I made with Catherine Li and Nike Running. We’ll try to give you some of the coaching, inspiration and motivation you need to start running… and start a long term relationship with the sport. Hope you enjoy the video and if you do… please like, comment, share, subscribe, go for a run, and watch again. 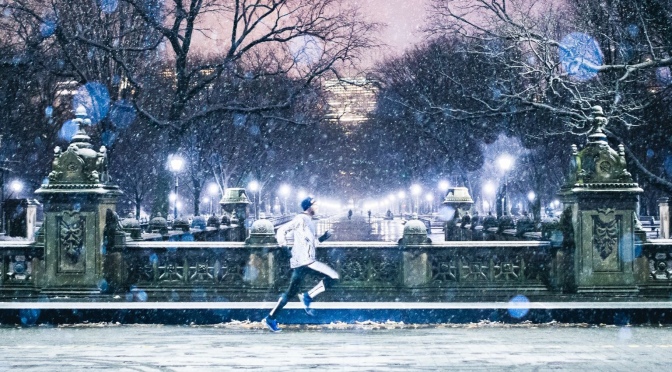 Power output… I don’t know it. Calories burned… don’t know that either. Elevation gain… no idea.

I can’t remember so much about this run. But I remember everything that matters.

Yes, running is awesome. And yes, dogs are awesome. So, it just makes sense to try and share with people how running with your dog can be beyond awesome. Check out this video I did with Nike Running and Keely Henninger of the Nike Trail Team. Hope you enjoy it! And feel free to share, like, comment… and go for a run with your dog.

Check out this video I did with Nike Running.
Cheers and thank you for running!
Coach Bennett 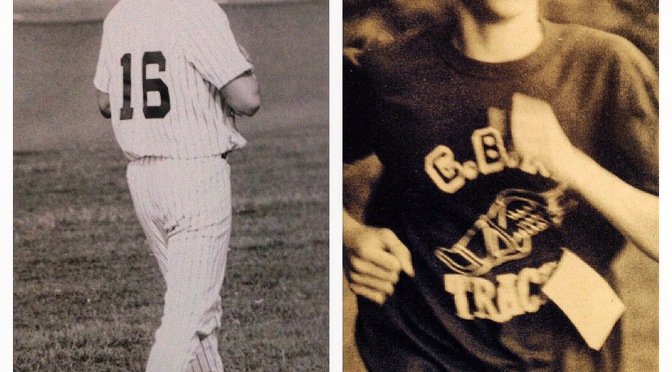 And he made fun of my running endlessly. He laughed about the seeming mindlessness of it and the idiocy of doing lap after lap and mile after mile. He would say how utterly boring it was to watch Track meets. Watching dudes just run in a circle? Seriously?

But he showed up for my races. And he stood and cheered like he saw a Grand Slam every time I took a starting line. I always heard him when he came. I always knew he was there. And he always congratulated me and asked me about the other kids in the race and why I made my move when I did. Then he made fun of me.
But I knew he was trying as hard as he could to understand. And I was running as hard as I could hoping he would.

I’m not sure if he ever really understood why I ran – even at the end. But I know he’s still watching. And I’m still running. We’re both still trying. That’s a lesson I learned from my older brother.

I’ll be thinking of that on my run. Tonight.